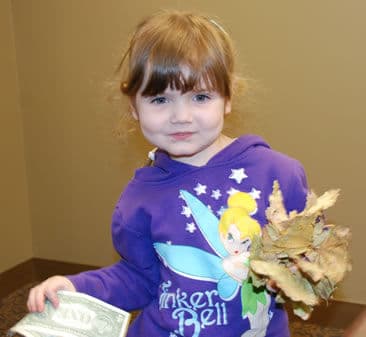 Catena Creations helped to coordinate another successful Halloween Candy Buy Back this year at Omaha Emergency Dental. We collected 124 pounds of candy to be sent to our soldiers overseas by Operation Gratitude.

We bought back 88 pounds of candy from kids, and gave them free toothbrushes. The rest was donated by adults who wanted to give their leftover Halloween candy to the troops for a treat.

“This is such a wonderful program,” said one mother who brought in her candy leftovers. “Why keep this candy in the house? Especially since my husband and I both over-bought, and we had too much.”

We had some pretty determined trick-or-treaters this year. Knowing they were going to sell their candy for $1 per pound, they made an all-out effort to gather as much candy as they could. More than one family came in with a 10-pound bag of candy for two kids.

Catena Creations coordinated the publicity and managed the event. Outdoor banners were hung up at the Omaha Emergency Dental office at 84th and Center streets. We distributed flyers to neighborhood businesses, and created posters for the office waiting room.

A press release was sent out a week before the event. This led to a story in the Omaha World-Herald and an interview for Clear Channel radio stations. Emergency Dental founder Michael Obeng, DDS, also did a live interview on WOWT’s 4 p.m. newscast on Halloween.

We also promoted the event through the Web site, blog and Facebook pages for Catena Creations and Emergency Dental Omaha. Flyers and photos from the Nov. 1 event were posted on the Halloween Candy Buy Back Facebook page as well.

A new addition to this year’s publicity plan was a 10-day Facebook ad campaign. We created a different ad for every day of the campaign, using photos of soldiers with their packages as well as Halloween photos and clip art. Those who clicked on the ads were linked to a landing page tab that I designed and added to the Facebook site for the event.

Photos from the event can be found on my SmugMug gallery.